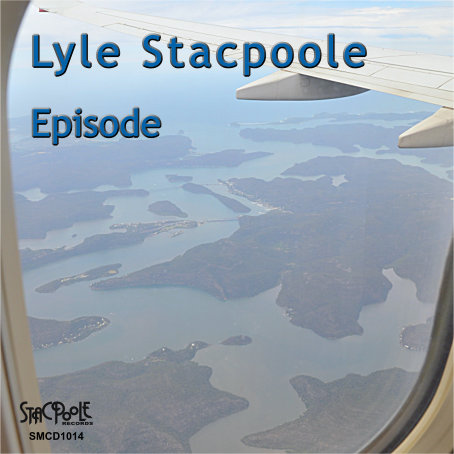 Recorded in the 2003 sessions at Foxhole Studios Brisbane, this list are songs written in a period that covers a period of time from 1981 and a move to Sydney right up to 2000 and all the 'episodes' in between.

All in all, life is a series of episodes.

Due for release October 2020

This album is AVAILABLE TO ORDER ON CD * [AUD$24.50 inc postage within Australia]

Holding Back the Night

I was invited to go to a 'boys book club night' at the local hotel with my son and his classmates by one of his teachers. We were entertained with stories direct from the lives of the two Australian authors who were there to encourage the boys to read more, and perhaps their fathers too. One of the authors, whose name I do not remember, used to be a detective in South Australia and told us about the time he and his 'back-up' went to a house a little out of town to arrest a man. As they rang the front door bell, the culprit inside opened up with a shot gun from just inside the door, shooting the detective in the stomach. As he lay bleeding on the front verandah of the house, waiting for what was now a seige situation to be controlled enough for the medical guys to get to him, he said the one thing that kept the 'lights from going out' was the memory and thoughts of his family. It did not take long for that story to become the song "Holding Back The Night" with my son Hayden writing the great bass line for it.

Robert M, listen to the title track mate, I told you I would use the lyrics you came up with!! Now that is a story I am NOT telling here.